Kids & people of all ages, love Disney. It really spreads magic in everyone's heart. There are so many people in the world that love Disney & everything associated with it. Disney helps people believe that the world could be a perfect place.

Walt Disney was the person who created all of this magic, & it started with a mouse named Mickey. Mickey Mouse is a name almost everyone in the world knows. His name holds a certain kind of power, magic, and happiness surrounding it. Mickey Mouse was the beginning of greatness.

Walt Disney lead to new animation that would eventually give us the movies we have today. He started theme parks that would grow all over the world.

Disney is one of the largest & most recognizable corporations. Their films make people feel real emotions and can make us feel like kids again.

Disney inspires hope, courage, bravery, friendship, truthfulness, & the importance of family...all of the things that are good in the world.


The History of Disney

The Walt Disney Company, formerly (1929–86) Walt Disney Productions, American corporation that was the best-known purveyor of family entertainment in the 20th and 21st centuries. It also was one of the world’s largest media conglomerates, with such notable holdings as ABC, ESPN, Pixar, Marvel Entertainment, and 20th Century Fox. Disney headquarters are in Burbank, California. 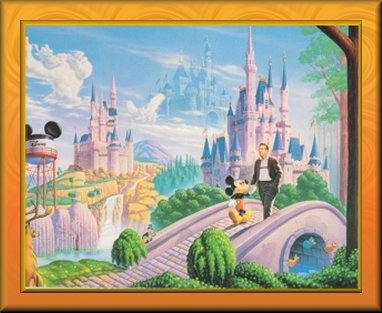 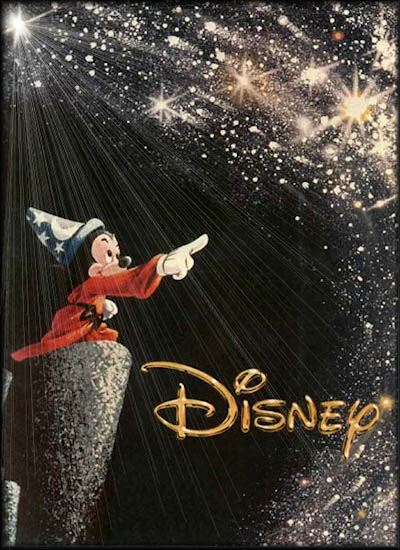 When his distributor appropriated the rights to the character, Disney altered Oswald’s appearance and created a new character that he named Mortimer Mouse; at the urging of his wife, Disney rechristened him Mickey Mouse.

Two silent Mickey Mouse cartoons—Plane Crazy (1928) and Gallopin’ Gaucho (1928)—were produced before Disney employed the novelty of sound for the third Mickey production, Steamboat Willie (1928), which was the first Mickey cartoon released.

The film was an immediate sensation and led to the studio’s dominance in the animated market for many years.

Everything provided on DisneyUniverse.Net is free for personal use only.


Let's keep everything Child Safe as we share our love for Disney.

DisneyUniverse.Net is a personal Disney Fan Site. It is provided for fun & for sharing the Love of Disney.

All Disney Characters and Images are © The Walt Disney Corporation.